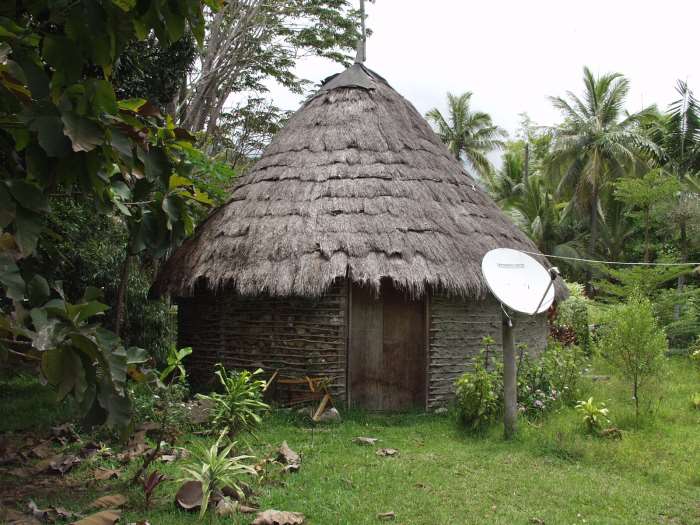 You’d be surprised how often we hear the same story: They’re a small or medium sized business. They’ve maxed out their online marketing channels. Their market segment is getting crowded as their competitors do the same. They need to:

What you need to do, of course, is reach the mass numbers of potential customers that only TV can deliver en masse. Without blowing your annual marketing budget in a month.

Well, what if you could grow your marketing from online on to TV organically? In small, measurable increments?

What if you could start with a media budget of a couple of thousand dollars to discover which programmes and time zones will produce the best response to your TV commercial?

And what if you could monitor and measure the results of your TV advertising using the same metrics you use to analyse your online campaigns?

The Solution Is Breathtakingly Simple, and Dirt Cheap

Currently, we’re working with a client who is running a Direct Response TV campaign to sell two million dollars of product.

We bought a careful selection of TV spots which delivered his target audience at the lowest cost per thousand, in a small regional TV market where 60 second spots cost as little as $30.

We ran his commercial, measured the response at his website, and calculated the cost per sale for every TV spot. This enabled us to identify exactly which programmes and time zones made him money, and which ones cost him money. So, for $700 he bought a TV advertising blueprint for success.

Because he’s the cautious type, he then asked us to spend an additional $500 on spots the following week, to confirm the results, and to test some additional time zones and programmes. Making his total media investment a whopping $1,200!

We also delivered almost $1,800 worth of free bonus spots. These freebies weren’t placed in programmes we would have chosen, but they did enable us to extend the test to cover other programmes and time zones, including some prime-time programming which is normally too expensive to generate cost-effective sales from direct response commercials.

The regional test results have given him a blueprint which tells him exactly which programmes his spots should run in to generate traffic and sales at or below his allowable cost per sale. And he has rolled out the campaign to other regional and capital city TV markets around Australia.

The blueprint is an absolute money-making machine. The knowledge it contains is worth far more than $1,200. And, as you’ll see later, he didn’t actually pay for it!

And because he now has a proven blueprint, his national metro TV campaign isn’t a gamble, it’s an investment with certainty of the return.

And the best thing is, the regional test took just two weeks and generated enough sales to pay for itself. So, effectively, it cost him nothing!

UPDATE September 25: The TV campaign is now booked in for six months in regional markets, and is rolling out in capital city TV markets.

When it comes to clients like you, who, quite reasonably, want to start with a limited TV investment and grow with success, they don’t have the expertise or the inclination to massage a modest budget into a successful TV campaign that reaches the required millions.

They don’t have time to negotiate face-to-face with the networks to secure deals for $200 here, $500 there. And their software doesn’t have the capability to deliver campaign reporting that integrates with your online campaign reporting.

Feed The Funnel Or Build A New, Profitable Sales Channel

Our client, above, had maxed out his online marketing. PPC was becoming an expensive way to make sales, which had flat-lined. And he needed to find a way to build his business without a major capital commitment.

Start small. Measure. Identify and eliminate waste. And repeat what is successful.

Only TV has the reach to add millions of new potential customers to your online sales funnel, or to build a new profitable sales channel. And only TV can deliver a blueprint for success so cheaply and quickly.

The above post covers the smart way of buying TV media.

But you’ll also need a TV commercial. And you can pay from a few thousand to hundreds of thousands of dollars for a commercial.

So we’ve put together a two-part guide which details TV commercial production costs and shows you how to work out a budget for your TV ad: How much does a TV commercial cost?