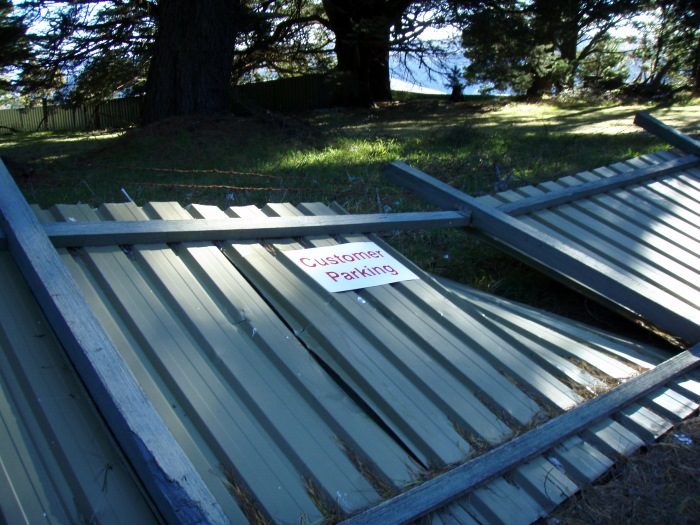 HOW TO WRITE A DIRECT RESPONSE TV COMMERCIAL

You can create a Direct Response TV commercial which makes people do exactly what you tell them to. But only if you meet some prerequisites. The key is to understand what makes people take action. Here it is:

A DRTV commercial will introduce the product and its benefits. It will make an offer. And it will urge people to take action: “phone the number on your screen…” or “hop online…” or “Google us…”

And it will build a sense of urgency by adding “…today!” or “…now!” or “…before stocks run out!” to the call-to-action.

It may also make an offer for responding quickly: “The first 500 purchasers will receive this xyz, worth $31, free! So call right now!”

These are DR techniques; a mechanical DRTV ‘formula’ if you like. But successful DRTV commercials go beyond the formula. They’re about setting up goals in the consumer’s mind. A goal the consumer will want to move towards, and which the product will enable them to attain.

So really, the best DRTV ads are not so much selling a product or a service. Instead, they’re selling the change to the consumer’s life that ownership of the product will bring.

It’s not the benefits, it’s the difference they make that counts

Goals are determined by what benefits the product delivers, what needs it satisfies, what problems it solves.

A goal is never, simply, to own the product. It’s about enjoying the beneficial effect on your life, that the product’s benefits will deliver.

How well the commercial builds attractive goals for consumers, determines how effective it will be in generating response.

To build goals into a DRTV commercial, you start by examining and listing all the potential benefits that the product might deliver to its market. Then you prioritise the list, enabling you to identify and select those benefits that are the most impactful, desirable, and are likely to sought after by the greatest percentage of your target audience.

Every product, no matter how simple, has more benefits than will fit in a 60 or 90 second or 2 minute DRTV commercial. Some of them are trivial, yes, but many of them will be important to, at least, a portion of the market. So this early discovery and prioritisation stage is a vital part of the process of creating a great DRTV commercial.

Once the benefits are listed and prioritised, the copywriter can go to work to find the best way to present the most important benefits succinctly, credibly and forcefully, with the objective of creating them as goals in the consumer’s mind.

The difference between a benefit and a goal

Here’s an example: A pain relief product’s benefits might include ‘relieves lower back pain without drugs’. This is a benefit, but it doesn’t set up a goal in the consumer’s mind. Whereas ‘being alert and able to run around looking after my toddlers properly’, ‘not disappointing my children by being chronically unable to participate in parent/child activities such as sports days’, ‘enjoying sleep undisturbed by drugs or pain so I wake refreshed and able to do my job brilliantly’ and ‘delighting my children by being able to rough & tumble with them’ are benefits expressed in ways that the majority of back-pain sufferers will quickly visualise as goals.

‘Relieves lower back pain without drugs’ is a benefit. ‘How much better a parent, worker, spouse, I will be when I no longer have to live life through the fog and sedation of pain-killers.’ is a goal which is infinitely more powerful.

Setting up good, motivational goals is essential. But it’s only one out of three, and there’s more to do:

Removing blocks to the goal

Great DRTV commercials drive action and response not just by creating a goal but also by removing blocks to that goal.

The block to the goal is often price sensitivity, budget constraints, or more pressing financial priorities, leaving consumers unable to rationalise the purchase to themselves and incapable of justifying the purchase to other members of the household. And this is why most direct response TV commercials make an offer of some kind.

The offer is quite a clever part of a sales strategy and works differently to how you might think. The goal of ‘participating physically and fully at my kids’ next sports day’ is highly motivational, but it won’t happen instantly.

An offer, however, kicks in at purchase time and interposes an immediate benefit. Of course it saves the consumer money, but the immediate benefit is about a whole lot more than mere money:

An offer or discount helps consumers remove the blocks to their goals by enabling them to more easily rationalise the purchase to themselves and justify it to others.

“Yes, I’ll probably blow the budget this week, but I got 40% off so it’s not as if I’m throwing money around. Plus I’ll be spending so much more quality time with the kids.”

You don’t have to be explicit about the blocks when making an offer. The rationalisation is done subconsciously. Just make sure the offer is significant, not trivial. An offer that leads to a guilt-free purchase which can be easily justified to others is an absolute block buster. And, even subconsciously, block busters work.

So now we’ve nailed two out of three, and could probably run with that. But the hardest working DRTV commercials are also scripted to create a state of tension that the consumer will want to resolve by taking the proposed action (of buying your product.)

I can’t stand it!

How does a DRTV commercial create tension? With carefully placed suggestions like ‘Are you letting your children down at sports days?’ or ‘Is back pain causing you to neglect your relationship? Your children? Your career?’

The idea that it is wrong not to have a healthy, vigorous, physical relationship with their family sets up a state of tension that consumers find hard not to resolve. How do they resolve it? By taking action: calling now, or going online to buy.

So now we have three out of three:

These are the seeds of a great DRTV commercial which, to it’s target market, will be irresistible.

It is a mistake to think that people will respond to a DRTV commercial which introduces the product, lists several benefits, makes an offer, and repeats an insistent call to action.

Yes, that’s the formula. But if the commercial doesn’t start by creating a goal, there’s no reason for the consumer to take action, there’s no result from removing blocks, and there’s no tension to be resolved.

The formula will fail and the result will be disappointment for the advertiser.

Let’s run through the three prime movers one last time:

People take action to move closer to a goal, to remove a blockage to a goal, or to resolve a state of tension.

If your copywriter can craft a DRTV commercial which focuses on goals, and scores three out of three, then your commercial can be quite forceful in demanding action, knowing your demands will be fulfilled.

Cancel
« TV Advertising: First Get Your Online Ducks In A Row
Video Production: How To Budget & Brief »