WRITING SCRIPTS THAT MAKE MONEY IS A SERIOUS BUSINESS

So no matter how funny, friendly, charming or light-hearted your commercial will be, we put some serious thought into it. Communication Strategies play an enormous role in the effectiveness of the commercials we produce.

Before we write a script, we run through a briefing process which tells us about your industry, your market, your customers, your product and your competitors.

We distill this information into a Communication Strategy which details who we’re talking to, how we should be talking to them, what we need to tell them to get them to buy, what evidence we have to persuade them to buy, what we want them to think and do after they’ve seen the commercial, and how we should package and deliver the message to get their attention and to appeal to their needs.

Once we have a Communication Strategy that everyone agrees with, we then get creative and develop it to script stage.

Lokomotion combines the creativity and communications skills of an ad agency with the technical know-how of a production company. This is good for you because:

1.  OUR IDEAS WON’T BLOW YOUR BUDGET

Because of our production backgrounds, we know what different ideas cost to produce. So we’re able to write to a budget.

A simple idea, beautifully executed, will make you and your company look a whole lot more professional than a complicated idea, cheaply produced. This is where our creative discipline comes in:

I write one page of masterpiece to ninety-one pages of shit. I try to put the shit in the wastebasket.”

We don’t just have an idea and then present it. We keep coming up with ideas and rejecting them until we have one or more that A) communicates what is necessary to get your market to take action, and B) can be produced to a high professional standard within a given budget.

2.  YOU GET WHAT YOU’RE PROMISED

When we’re presenting scripts to you, we’re describing not just the ideas, and who says what, but we’re also describing what we’re going to shoot, and how, so, right from the start, you know what kind of commercial or video we’re going to deliver.

It means that everyone in the team understands the Communication Strategy and follows it from script to shoot to edit. So we don’t wander away or divert from that strategy during production. We don’t get sidetracked being ‘clever’. We’re there to sell. So the commercial stays on track and does the communication job it was designed to do.

You don’t have to shop around for creative ideas and a script, and then shop around again for someone to produce it. Having to shop twice introduces a level of uncertainty even after you’ve approved a script. 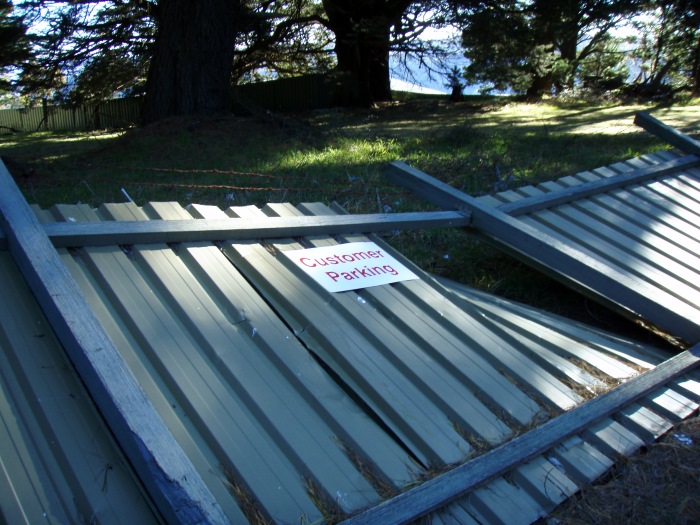 People won’t respond to a Direct Response TV Commercial unless you set up goals for them to move towards. In fact, the primary job of a DRTV commercial is to build, in the consumer’s mind, goals based on the effect of the product’s benefits.

The difference between a benefit and a goal:

A product benefit might be: ‘relieves lower back pain without drugs’. As a benefit, that doesn’t set up a goal in the consumer’s mind. Whereas ‘enjoying sleep undisturbed by pain or drugs, so I wake clear-headed and refreshed and able to do my job brilliantly’ and ‘delighting my children by being pain-free and un-drugged, so I can rough & tumble with them’ are benefits expressed in ways that the majority of back-pain sufferers will visualise as goals.

It’s not the benefits, it’s the difference they make that counts.

A goal is never about owning the product. It’s about the change to the consumer’s life that the product benefits will bring. And how well the commercial builds goals for consumers determines how effective it will be in generating sales.

To build goals into a DRTV commercial, you should list and prioritise the benefits that are the most significant and desirable to the target market.

Then the copywriter can go to work to find the best way to present the most important benefits succinctly, credibly and forcefully, with the objective of creating them as goals in the consumer’s mind.

But creating goals is only one out of three. Really clever, really persuasive Direct Response TV Commercials also create a state of tension which must be resolved.

Find out how the best DRTV commercials remove blocks to goals and require consumers to resolve a state of tension.

If you’d like to discuss scripts and scriptwriting for videos and TV commercials, drop us a line via our contact page, or call Billy on 0412 777 175.

Because we know production inside out, we keep production costs down. Because we’ve worked with the biggest brands in the world, we keep quality up. Because we write great scripts your TV commercial will do the required job.

For a detailed exposé on how TV commercials really work to make people respond to them, you should check out our in-depth blog post: How To Write A DRTV Commercial.